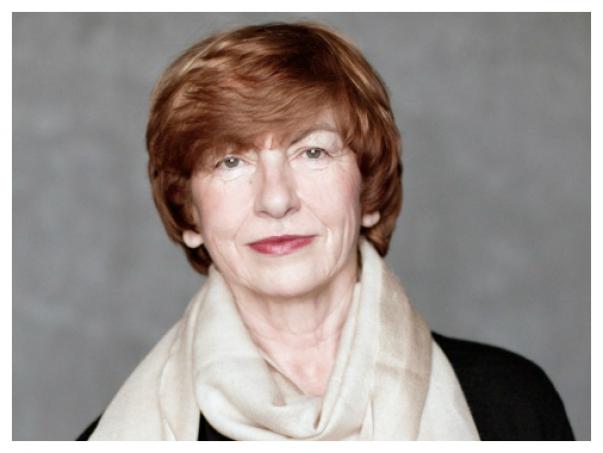 Polish composer Elzbieta Sikora has lived in Paris since 1981. She studied composition in Warsaw, with Tadeusz Baird and Zbigniew Rudzinski, as well as electroacoustic music in Paris with Pierre Schaeffer and François Bayle and composition and analysis with Betsy Jolas. Ms. Sikora is co-founder, with Wojciech Michniewski and Krzysztof Knittel of the Groupe de Compositeurs KEW, created in 1973. She participated in numerous courses on computer-assisted music, including at the IRCAM in Paris, at Stanford and at the CCRMA in the United States. Ms. Sikora has received scholarships from the French government as well as from the City of Mannheim, the Kosciuszko Foundation, and she is laureate of the Composition Prizes of Warsaw, Dresden, Mannheim, and Bourges. She also won two SACEM Prizes in 1994 and the New Music Talent Prize of the SACD in 1996. Ms Sikora is regularly invited to participate in many contemporary music festivals in France and around the world.

In 1997 Elzbieta Sikora received the Cross of the Order of Merit of the Polish Republic, and in 2000 the Künstlerinnenpreiss of the City of Heidelberg. She also received Speical Mention in the Académie du Disque Lyrique in 2003, Paris. A year later, she was knighted in the Ordre des Arts et des Lettres. From 1985 to 2008 she was professor of electroacoustic composition at the Conservatoire Gabriel Fauré at the EESI of Angoulême. She was also named artistic director of the Musica Electronica Nova festival in Wroclaw, Poland which took place from 14-22 may 2011. Elzbieta Sikora’s works are published with PWM, Chant du Monde, and Stoklosa Editions, and are played around the world.